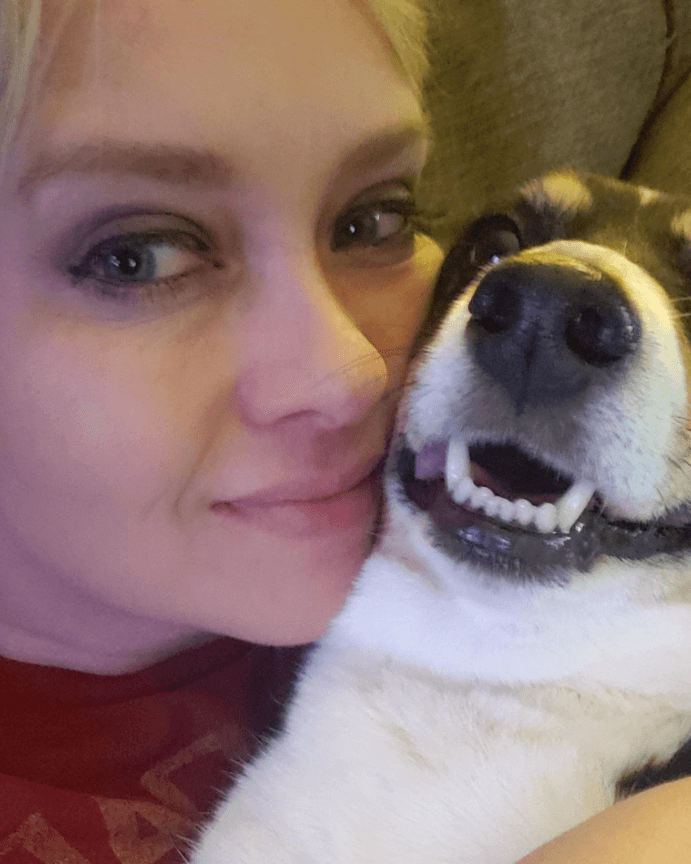 It is a rarity to work alongside a person that is equally adept at both words and numbers. Moreover, when that same individual possesses the emotional intelligence to know how to build teams, that is when you know you have a true gem, says Madhi Nair, CEO at Esperanto Developments- Hospitality Management Company In Texas. These remarkable myriads of skills are those that Elizabeth Brooks, our Corporate Revenue Manager at Esperanto Developments possesses in spades.

With a style of her own and a fair bit of quirk, Liz has catapulted herself from General Manager of the Holiday Inn in Abeline, TX to our Lead Corporate Revenue Manager, overseeing a fleet of properties. The swift upward trajectory was not always easy for Liz. She had her personal struggles. As a self-proclaimed introvert Liz had to push herself out of her comfort zone and take risks that often felt like free falls. Yet those risk paid off and more importantly she learned something about herself anew. Liz connected with GM’s on a genuine level.

She has a deep appreciation for our GM’s and vice versa. This mutual understanding elevated her in the eyes of Vicky Castellanos, VP of Operations at Esperanto Developments Hospitality Management Company In Texas. “She knew what it took to operate a hotel with precision in a tough talent market and she navigated her way through a grueling and tiresome PIP. Liz is a natural at operations and processes as she gravitates toward detail in execution. She is equally skilled at creating structure and standardization. Over time I observed that she was also remarkably adept at thinking outside of the box. Liz maintained markedly low turnover in a town that is notorious for a transient staffing population. She achieved this by curating professional plans for all her associates. She flexed their schedules when necessary and added sensible allowances to adjust to their lives, many of whom were working mothers. Liz also shared her knowledge freely with staff and never kept key information locked up in her proverbial office. Staffers respected and appreciated these qualities, and they paid her back with their commitment as did the CEO of Esperanto offering her the position of Revenue Manager. This position requires near 24/7 commitment and a pair of eyes behind your back. Rate structuring has its own predictive modeling limitations and by nature can be a highly dynamic and nuanced craft. A skilled Revenue Manager must have a keen sense of both the macro and micro revenue drivers and variables. A complex understanding is what aids in the nimble manoeuvring of rates, which can change at times by the hour, so you need a hawk eye focus to excel. Fortunately for us at Esperanto, Elizabeth Brooks is a quick study and fast on her feet. She combines solid data with a bit of instinct, and it has been a winning formula for our properties. Liz Brooks has navigated our Revenue Management through the pre-Covid highs and the tumults of the Covid lows. Now, as we set our gaze on tomorrow Esperanto wants to pay our respect a deep appreciation to you, Mrs. Elizabeth Books. Thank You Dearest Liz and keep shooting for the stars.